Difference Between Suspension and Revocation

Like many other states in the country, Wisconsin utilizes a points system to apply demerits to an individual's driver's license when that individual engages in wrongful driving behavior. For example, a driver may have 3 points assessed to his license if he illegally passes another vehicle. There are a number of driving behaviors that can result in a driver having points applied to his license.

What is License Suspension?

In Wisconsin, once a driver has 12 points assessed against his license in a 12-month period of time, he can have his license suspended. A license suspension is a temporary block on a driver's driving privileges and that driver may not legally use his license during the term of the suspension. Suspensions can last from a matter of months to up to a year. 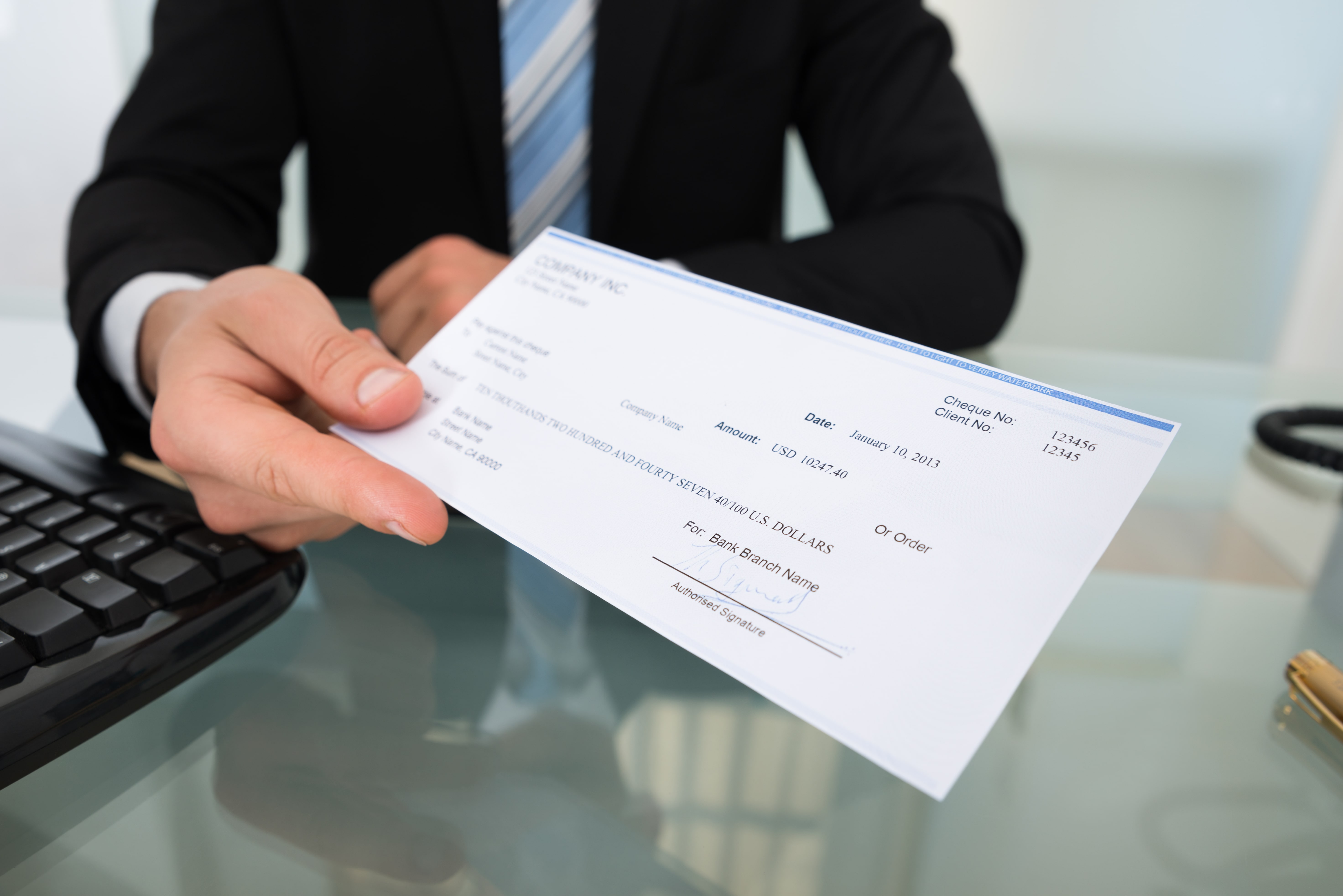 Not all of those actions have to do with alleged drinking and driving, and in some jurisdictions, a person can have his license suspended for offenses that arise off of the road. When a person's license is suspended he cannot operate a vehicle for the period of time stipulated in his sentence.

What is Revocation of License?

A license revocation is a more permanent removal of one's driving privileges. However, the big difference between a license revocation and a license suspension is the way penalties are assessed if a person chooses to drive on a suspended or revoked license. If a person drives on a suspended license, the penalties assessed against him are civil in nature. If he drives on a revoked license, however, the penalties can be criminal and include time in jail and other serious consequences.

A license revocation can also arise from a variety of offenses. Individuals who have their licenses revoked must apply to have their driving privileges reinstated, but, depending upon the offense for which the license was revoked, reinstatement may not be possible. Drivers who amass many drunk driving convictions may see their licenses revoked and long durations of time during which they are disallowed from petitioning to reestablish their driving rights.

Also, suspended licenses and revoked licenses are subject to different procedures for being reinstated. In some cases, people who lose their driving privileges are able to get their licenses back once they have satisfied their legal obligations. Individuals who have lost their licenses to suspensions and revocations may have options to legally drive while they await the reinstatement of their driving privileges. Attorneys who work in the DUI defense and traffic law fields provide such individuals with useful information for getting them legally back on the road.