A lot of people in Wisconsin integrate synonyms into their spoken and written communications. They do so because using the same words over and over can be repetitive and just plain boring. Words that seem synonymous, however, can sometimes have varying meanings. In terms of two Wisconsin drunk driving charges, two words that appear to have similar connotations can lead to two different criminal charges.

What Does OWI Mean in Wisconsin?

In Wisconsin, operating while intoxicated, also known as OWI, involves the operation of a motor vehicle. This does not, surprisingly for some, necessarily mean driving a vehicle. According to Wisconsin's OWI statute, a person operates a vehicle when he controls any part of a vehicle that is needed to make 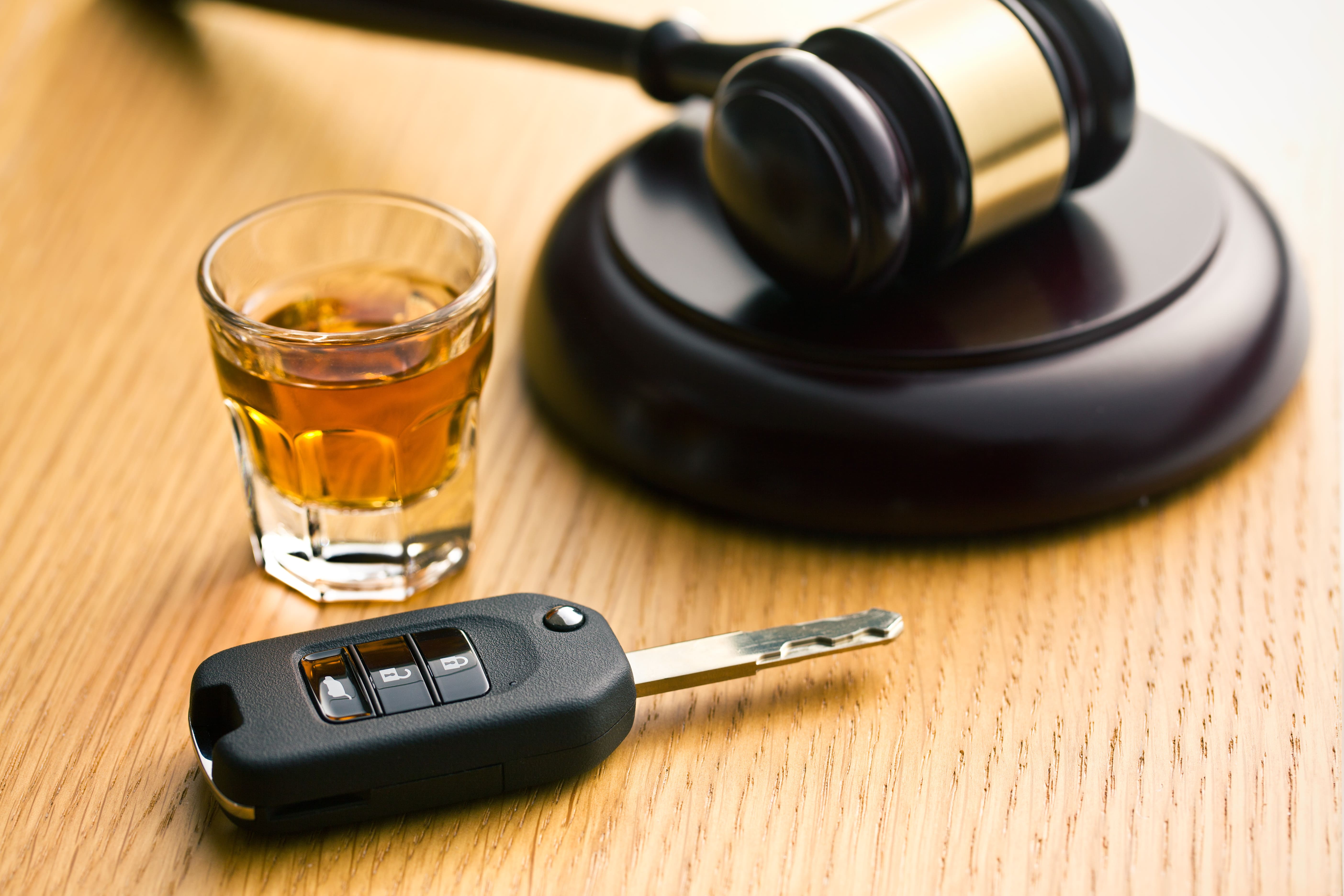 A person could be charged with OWI if he is suspected of intoxication and is sitting in the driver's seat of a running but not moving car. Unlike driving under the influence, also known as DUI, for an OWI charge to be lodged a motor vehicle does not have to be in motion for drunk driving charges to apply. Charges related to OWI can apply to any motor vehicle and not just cars and trucks; a person can face OWI charges while on a boat, snowmobile, or other motorized devices.

Just like DUI charges, OWI charges bring with them a host of unpleasant potential consequences. A person could lose his license to suspension or revocation, or he could be fined and jailed. Charges of operating while intoxicated are very serious and can be defended just one can defend allegations of driving under the influence of alcohol. Though they have some similarities, OWI and DUI charges are different in Wisconsin can be filed based on differing alleged factual scenarios.